Back to the top
× 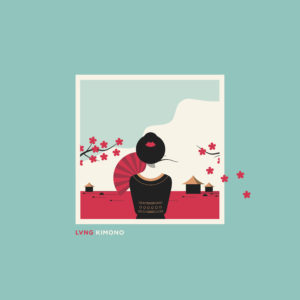 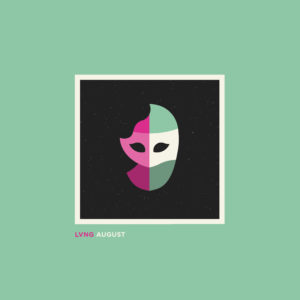 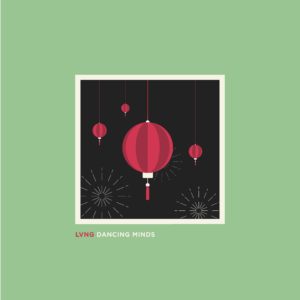 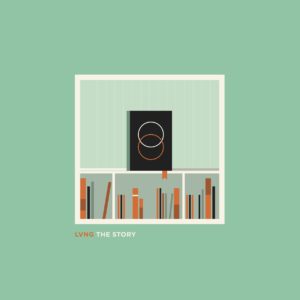 The five boys and girls of LVNG are hip kids. They love all that is cosmopolitan, euphorically dig in every trend and enjoy strolling through metropoles and every thrift shop they stumble over. Their new EP „Kimono“ which will be released in April perfectly represents this feeling and got its name – how should it be any different – from a trip to Tokyo.

Inspired by global breakthrough artists like Mura Masa, Honne or LANY and produced by the producers of the Munich-based and internationally known electro-pop-band Claire, LVNG’s sound – a mix of indie, electronic pop and Karlo’s unique soul-voice – bursts with internationality.

The fact that the five musicians of LVNG actually come from a small village somewhere around Munich and have played in a band together since the youngest of them were 14 seems rather kitschy in this context. But the family ties within the band – brother and sister, brother and sister and an adopted guitar-player – successfully prevented them from drifting apart. In the past couple of years, they thus managed to build up quite a reputation within the Bavarian music scene and played support shows for bands like Augustines, Saint Motel or LANY. Last October they have been awarded as „Best Bavarian Newcomer 2017“.

Their new Single „The Story“ will be released on the 16th of March on AdP Records – the first address for indie-lovers in Bavaria. 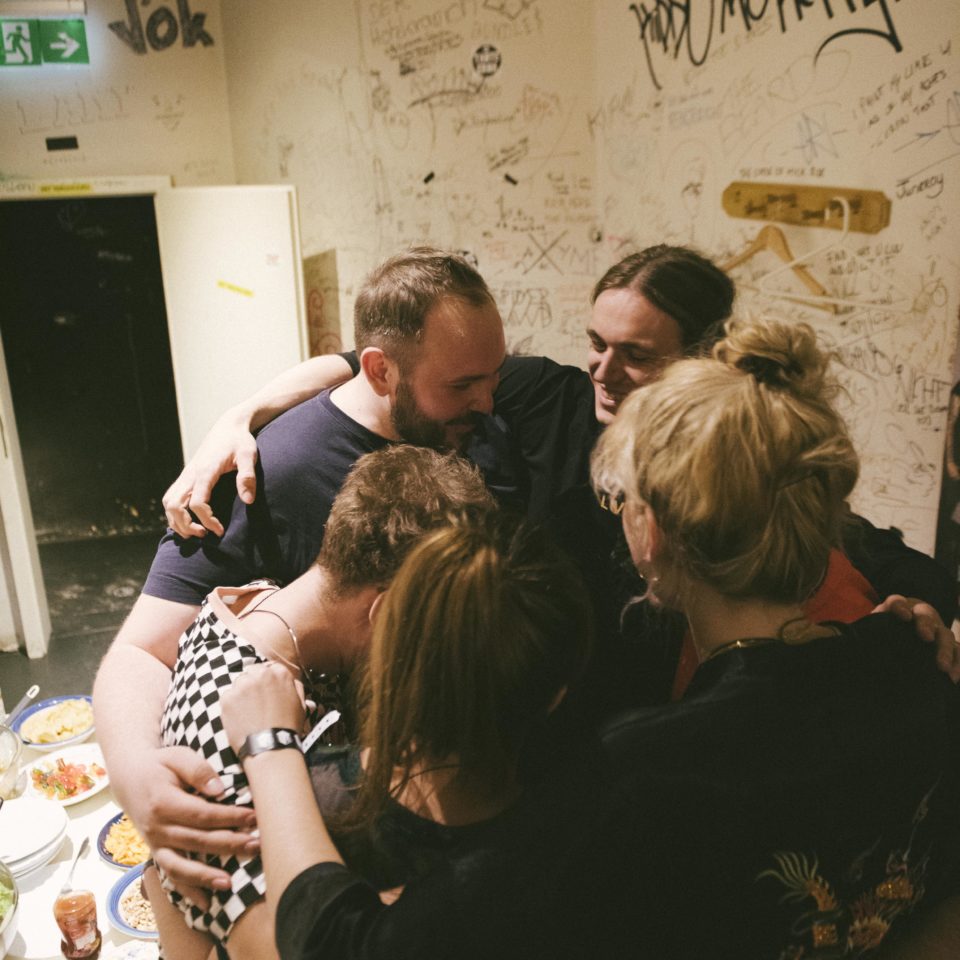 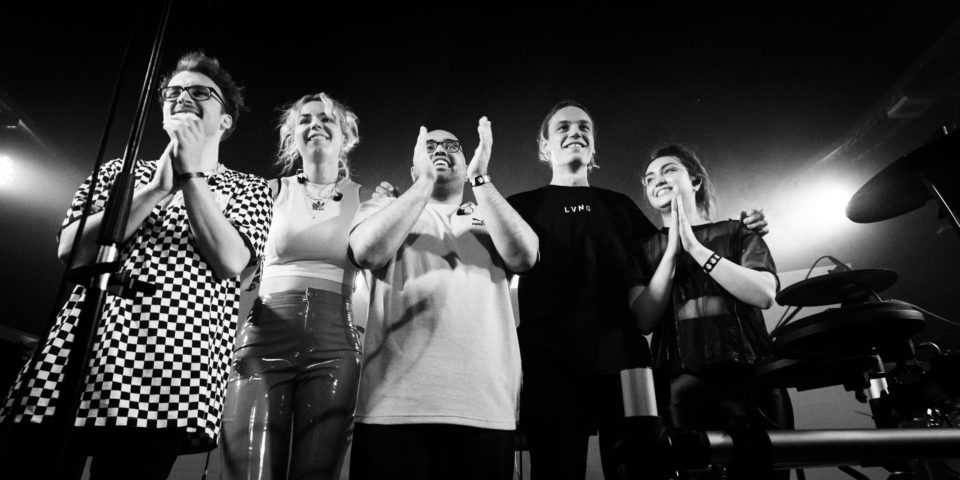 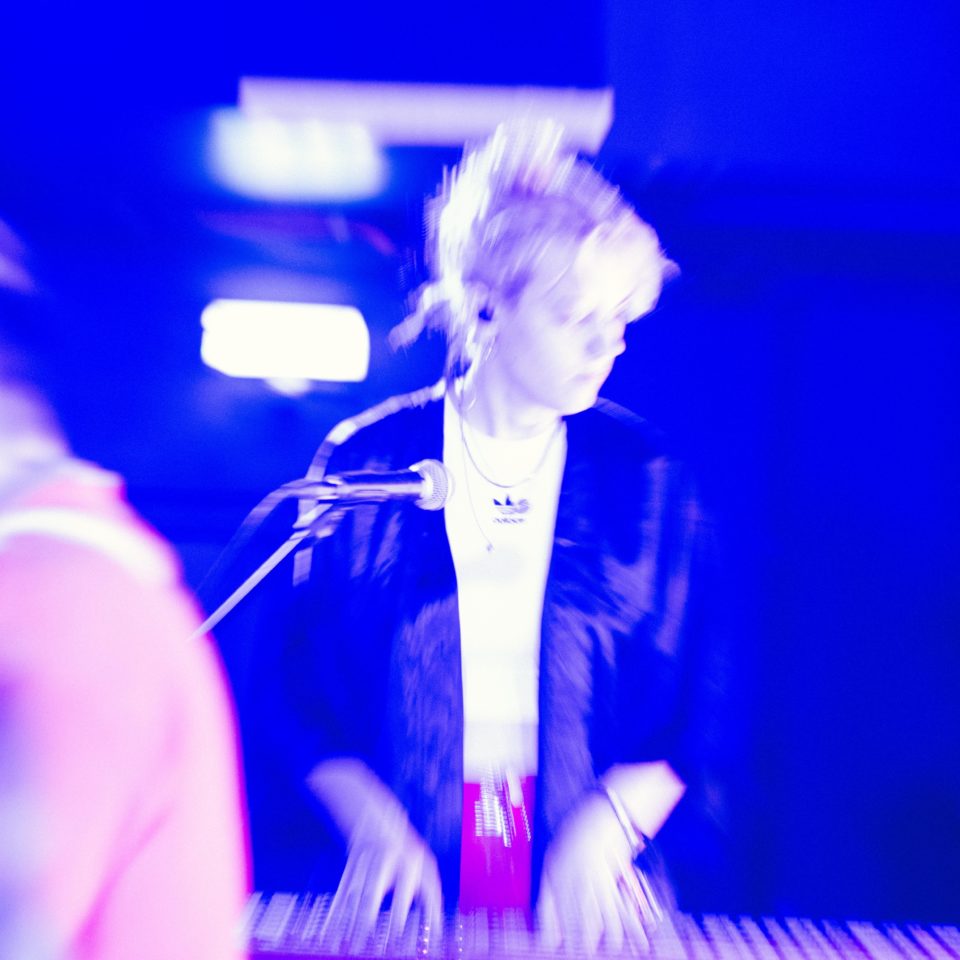 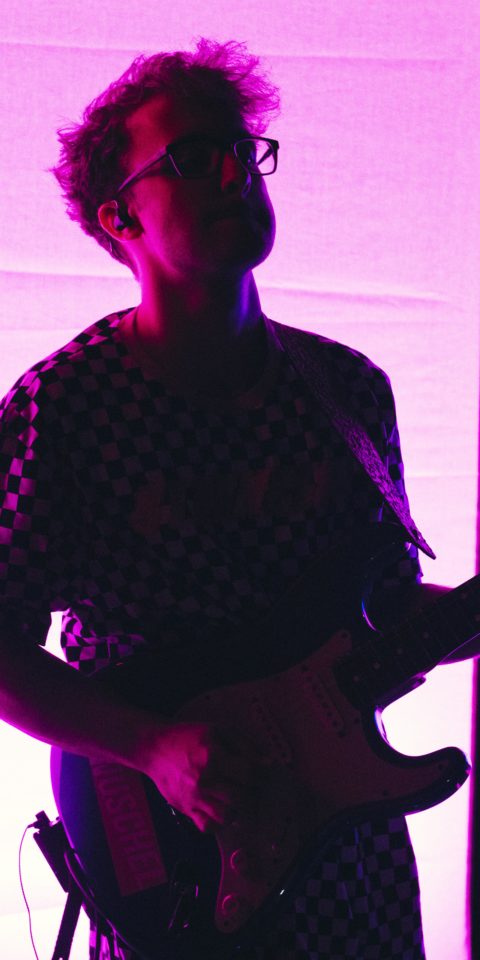 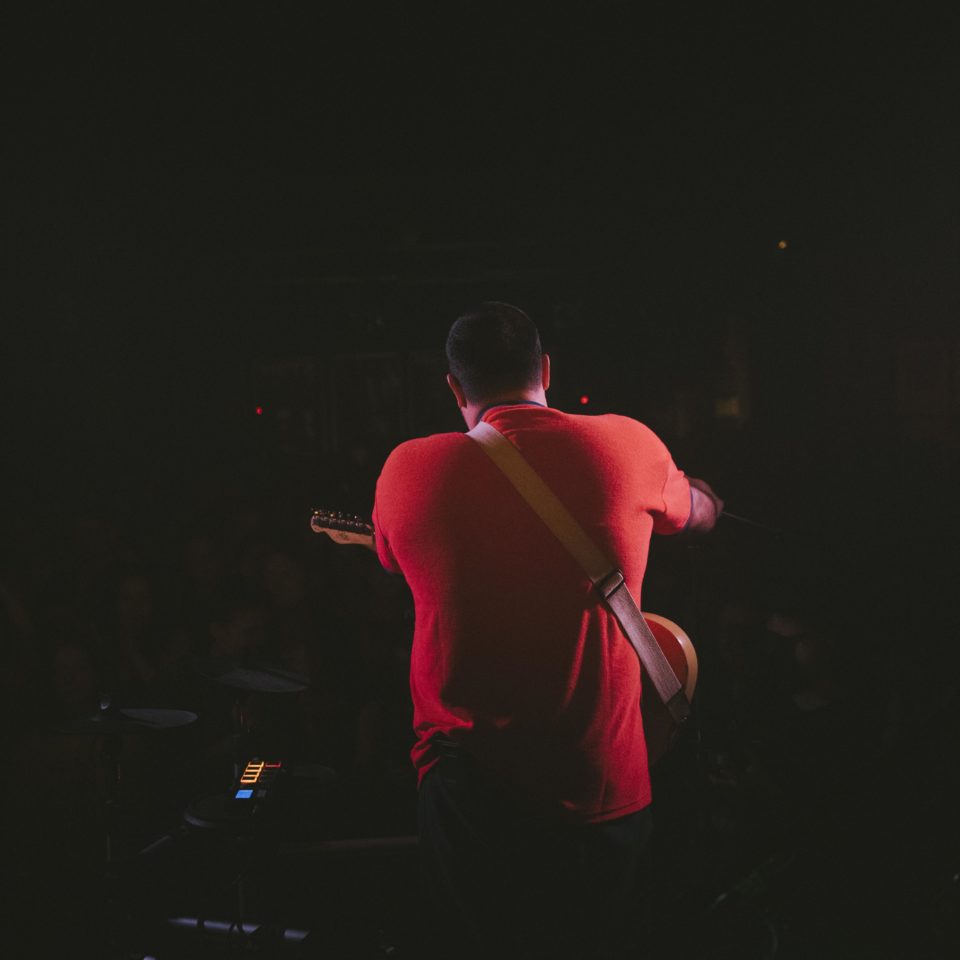 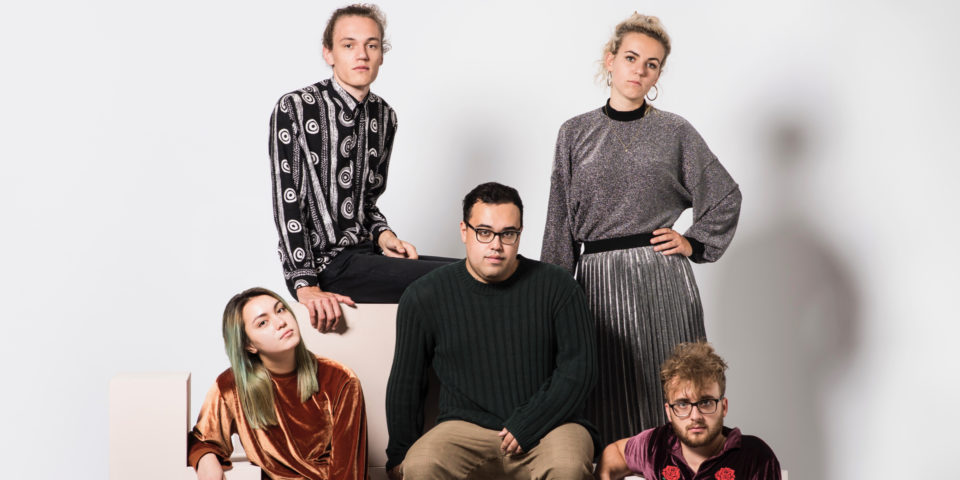 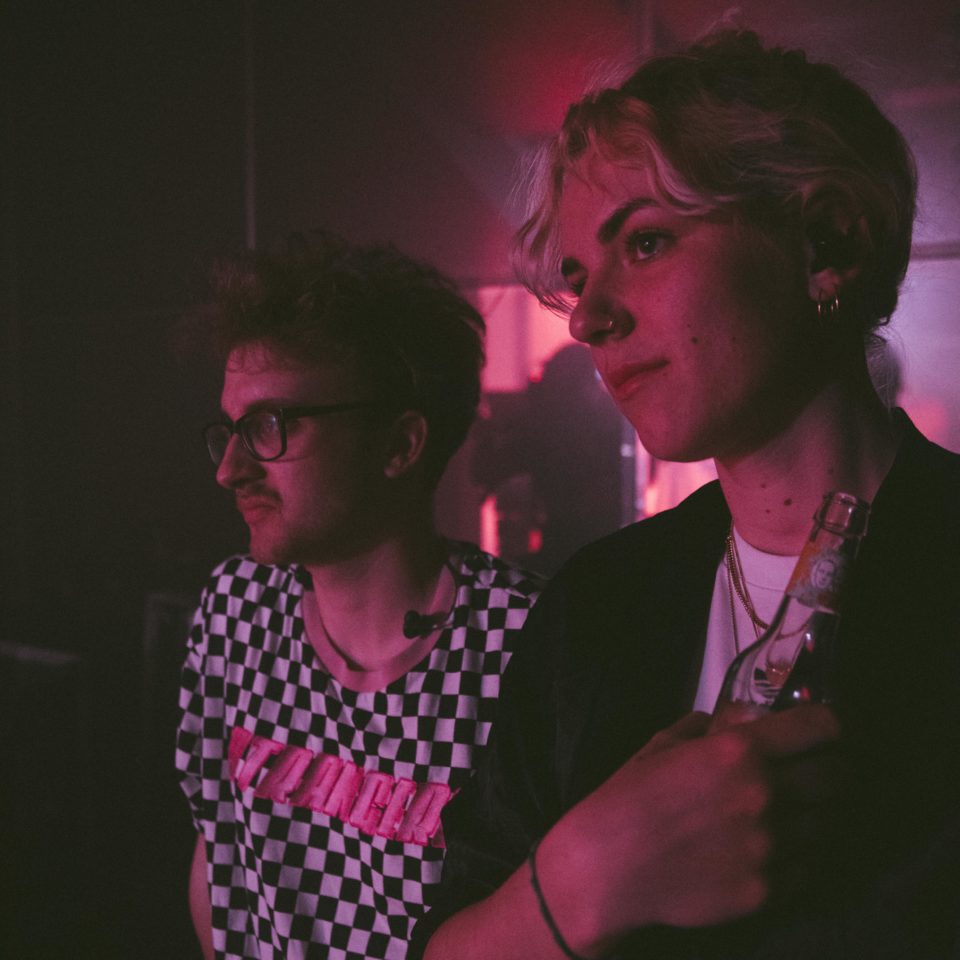 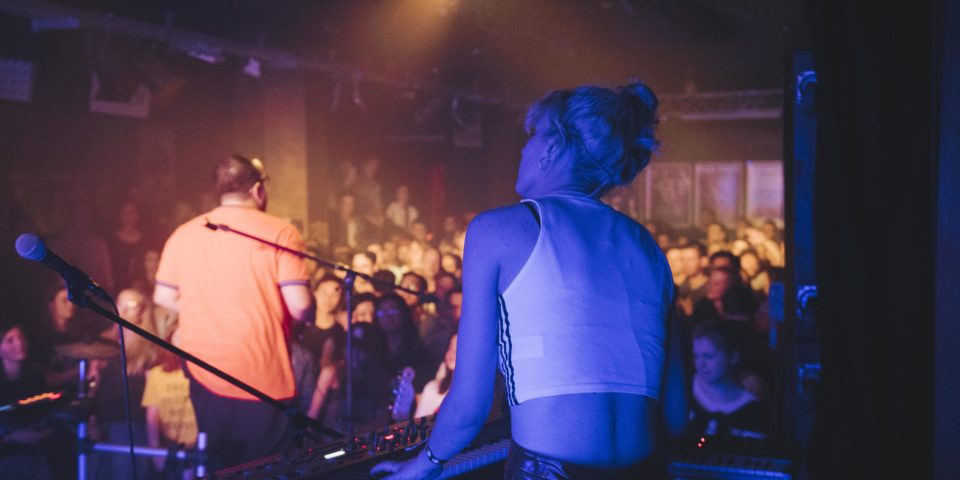 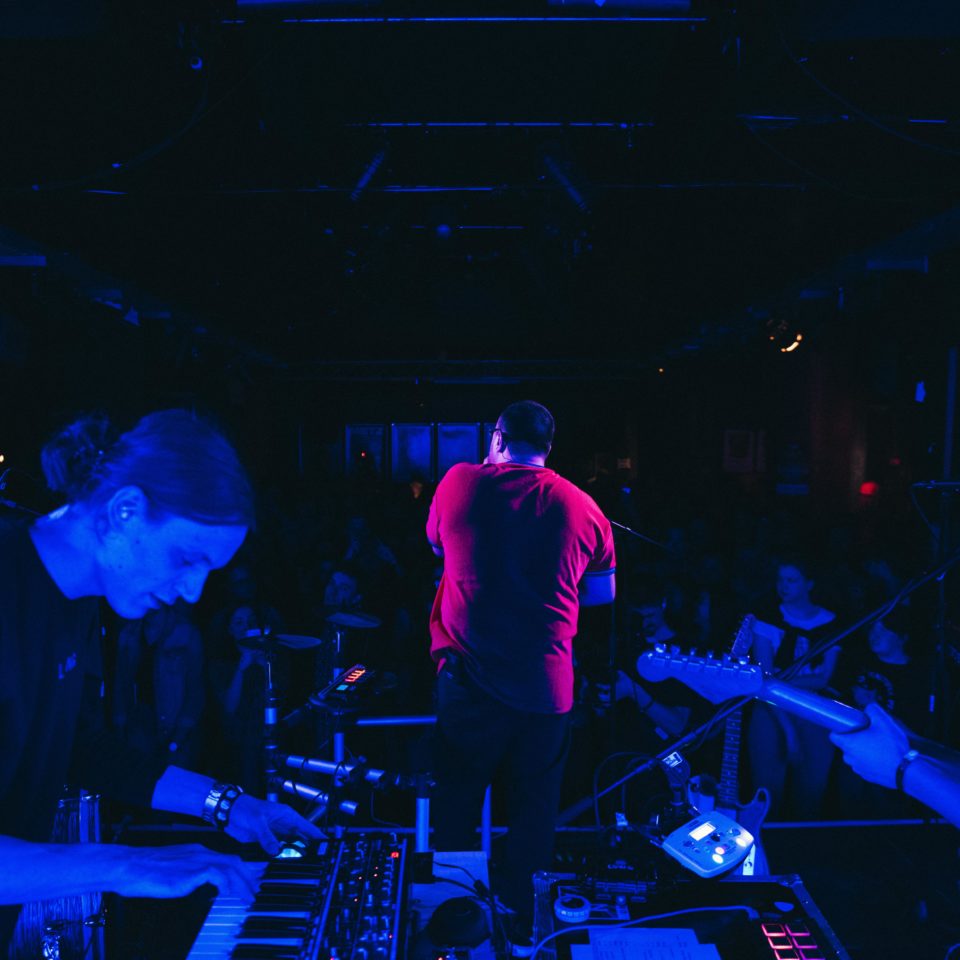 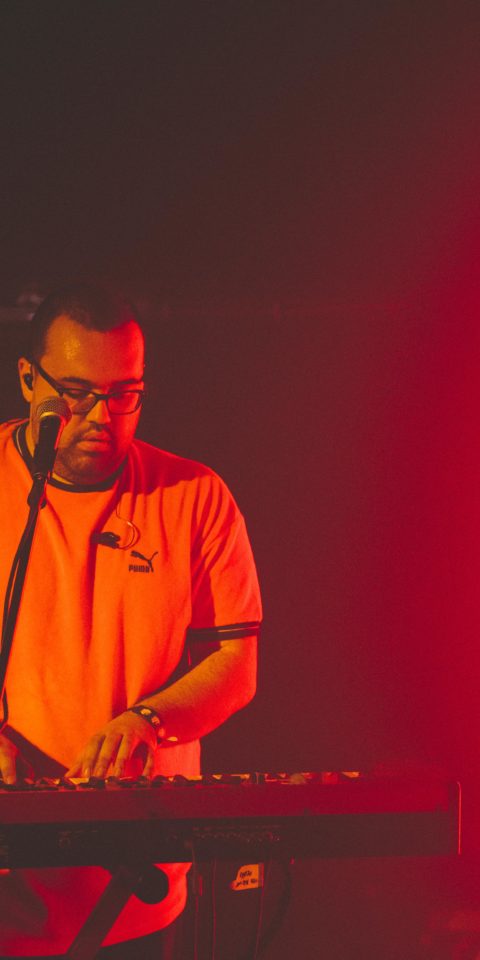 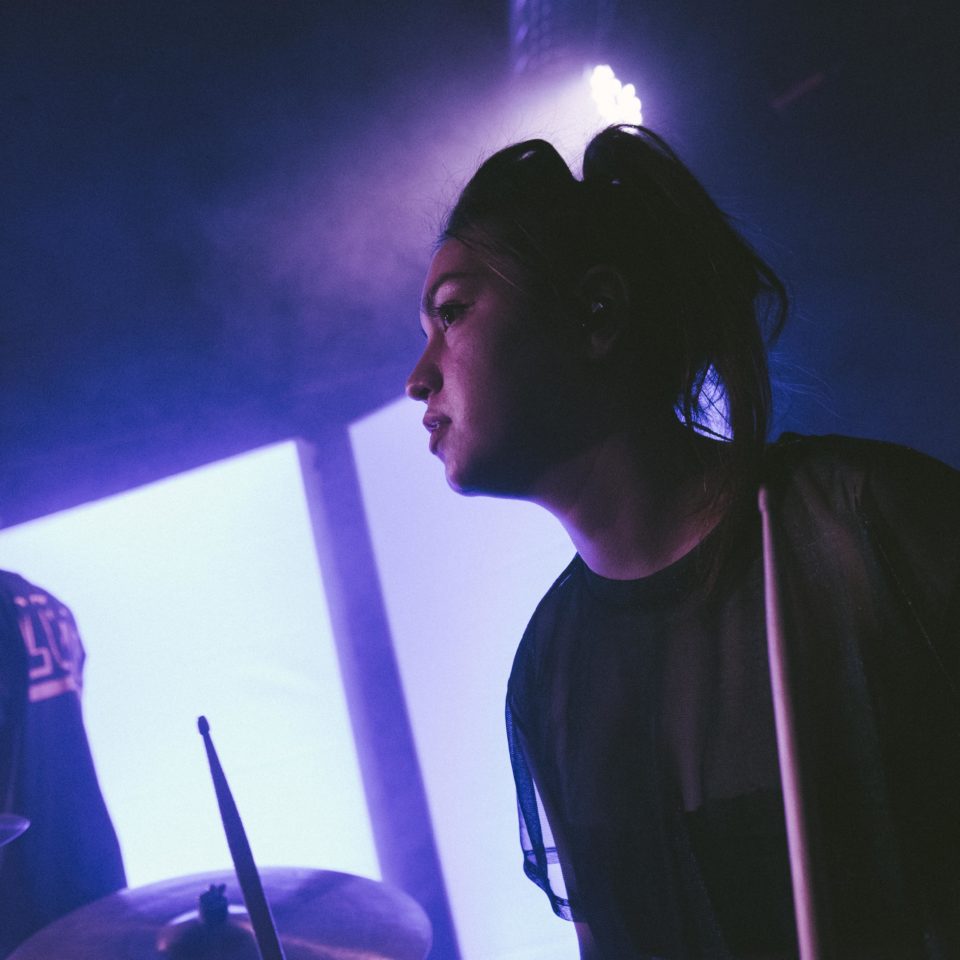 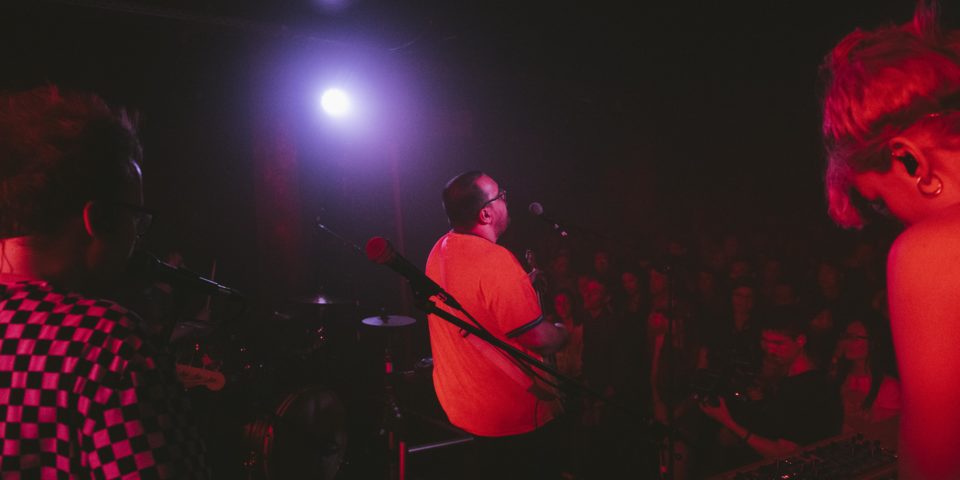